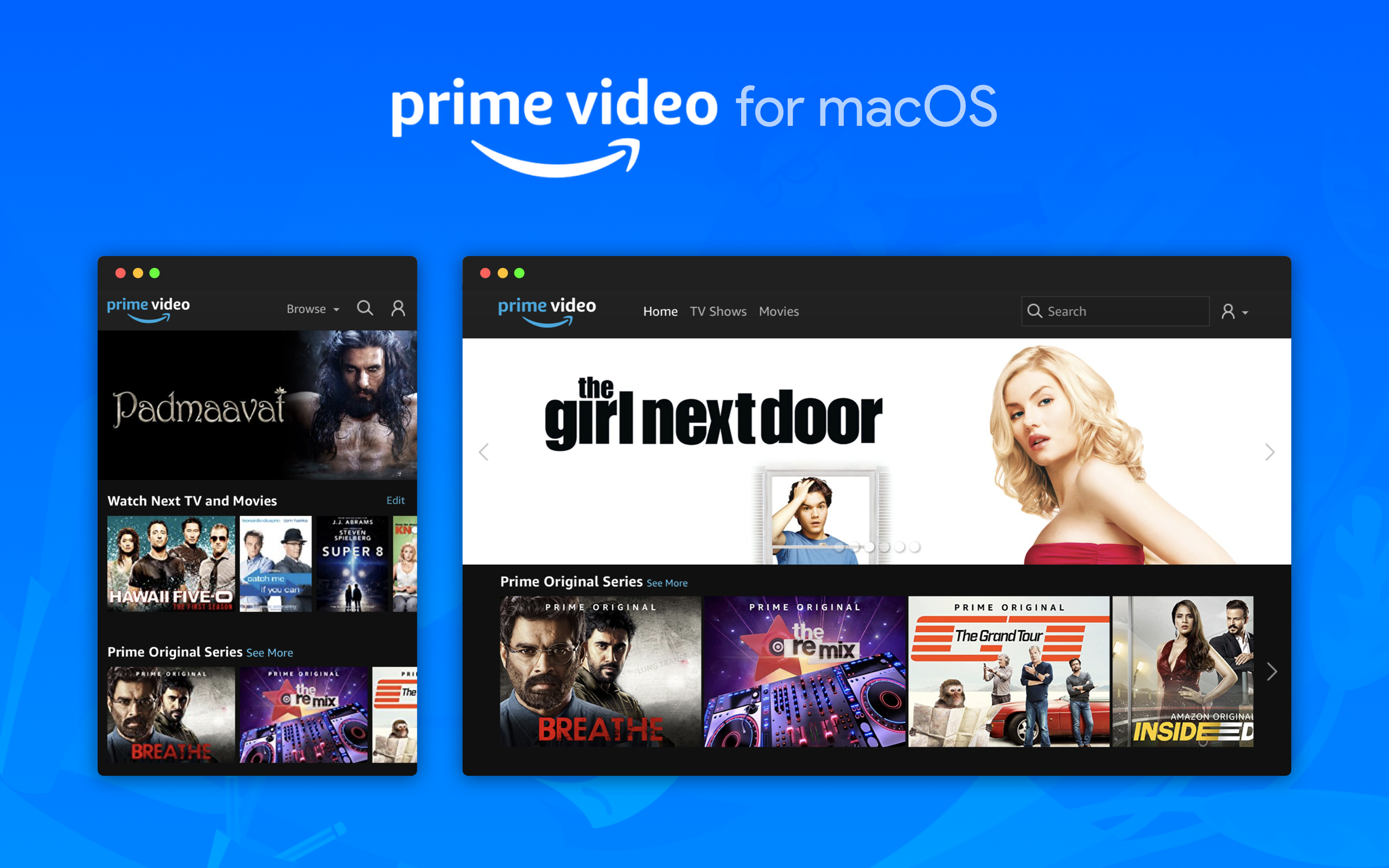 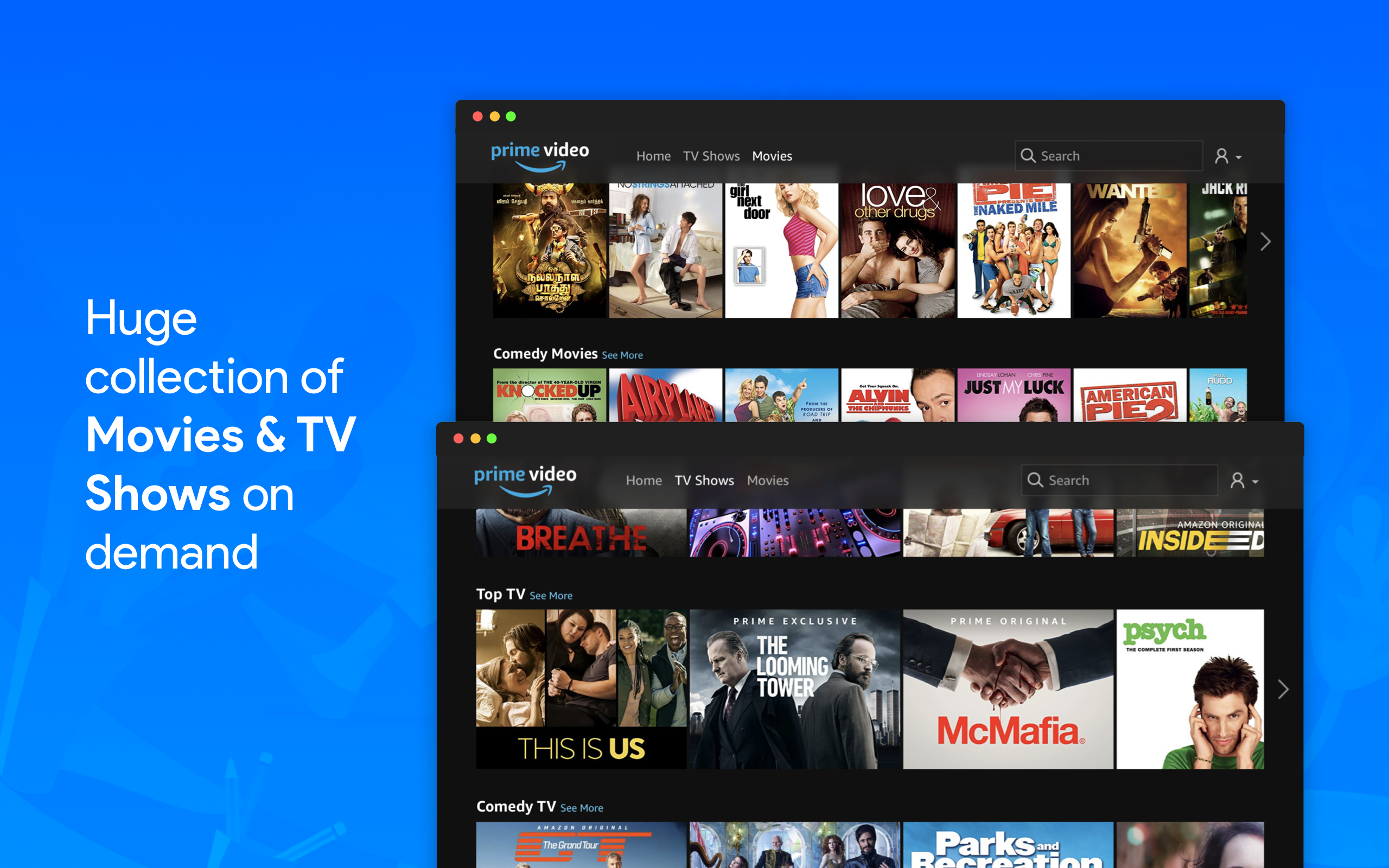 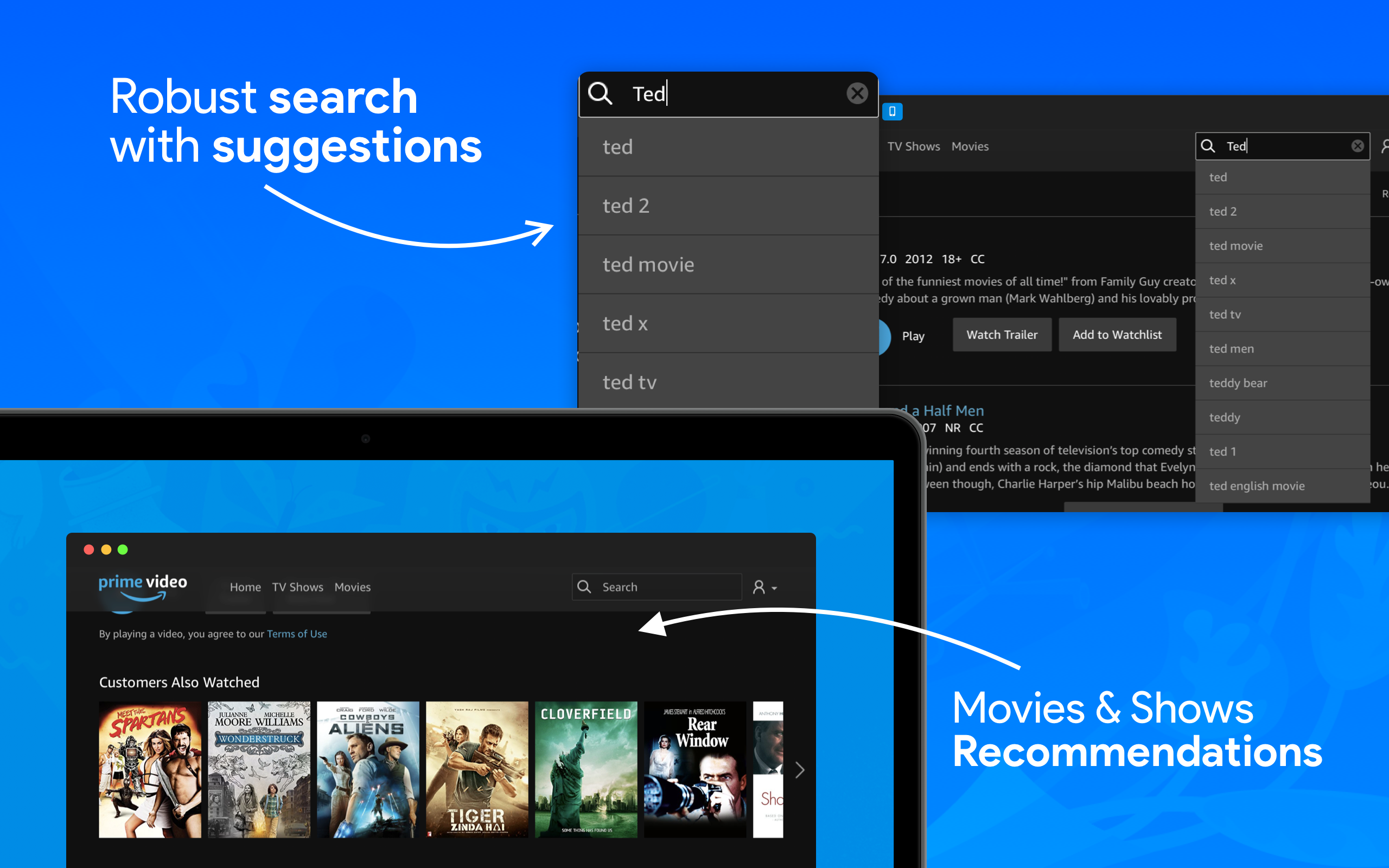 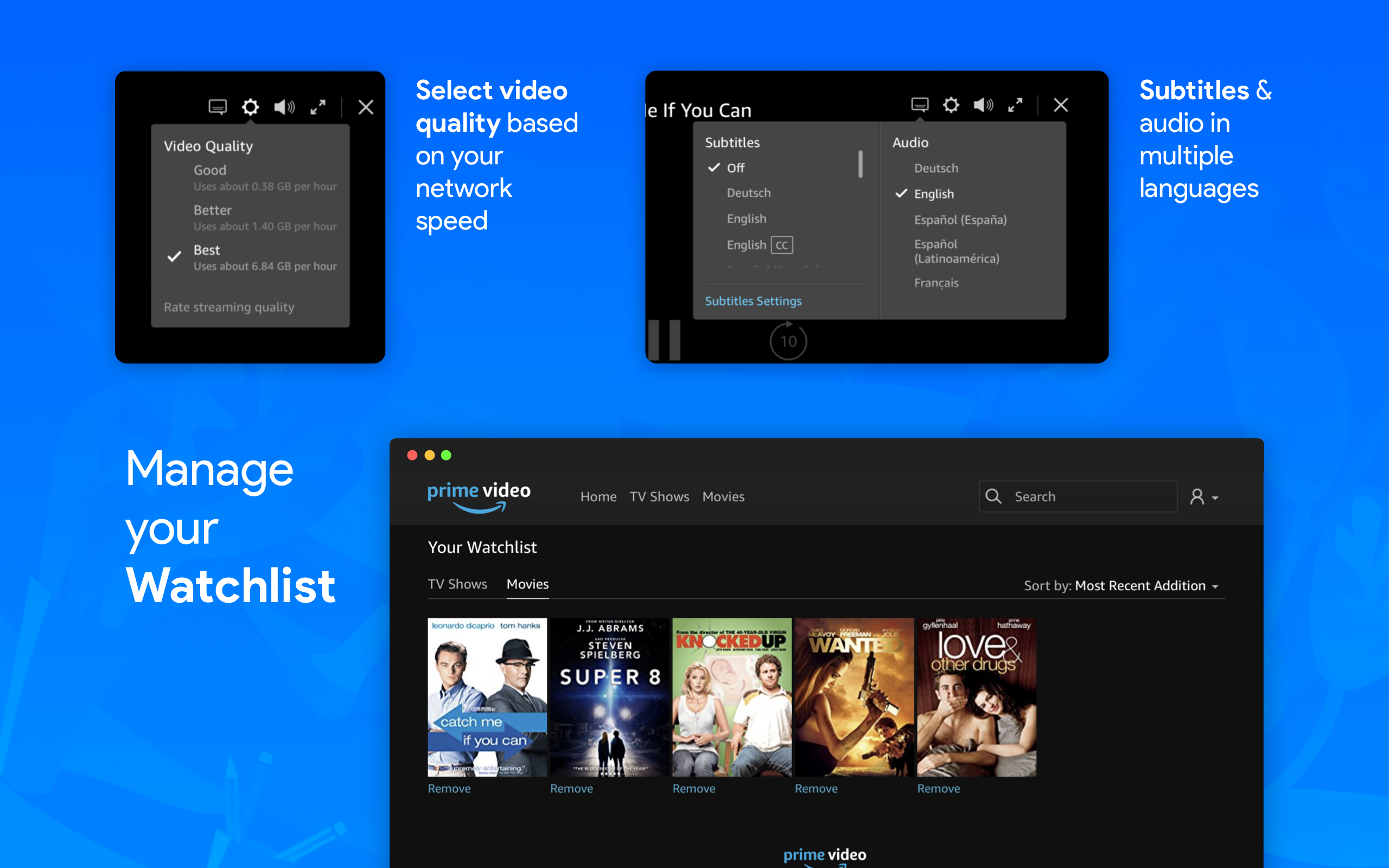 Compatible with your device

Stream movies and TV shows recommended for you, including Prime Originals like The Grand Tour, The Man in the High Castle, and award-winning kids series Tumble Leaf.

* Download movies and TV shows on your Mac to watch anywhere, anytime.

* Access hundreds of thousands of movies and TV episodes you bought or rented including new release movies or the latest TV programming, with the ability to download titles for offline viewing.

* Start watching the next episode of the show you are currently streaming automatically with Auto Play.

* View IMDB data about the actors, songs, and trivia related to your videos during playback with X-Ray

* Add videos to your Watch list to watch later on any other Prime Video-compatible device.

Netflix is the world’s leading subscription service for watching TV episodes and movies.

Watch Hulu TV shows and movies on your Mac.

Disney Plus for Mac

Disney Plus for Mac

Stream Disney+ on your Mac.

Stream HBO Now on your Mac.

Twitch Mac App; Everything you love about Twitch and more.

Watch Hulu TV shows and movies on your Mac.

Play your own local videos and music on your Apple TV directly from your Mac. 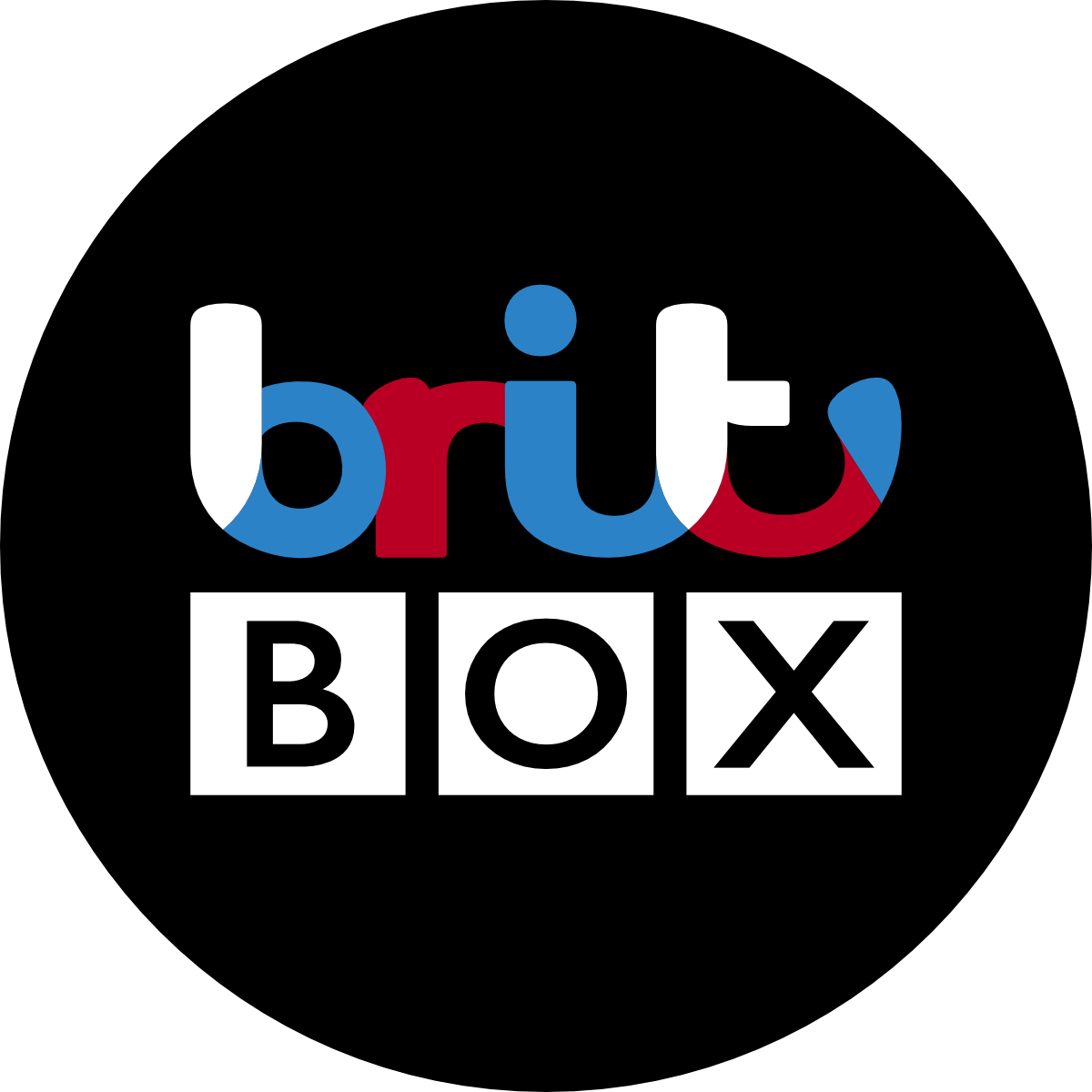 Google Play Music for Mac gives you millions of songs and thousands of playlists for any situation.

Netflix is the world’s leading subscription service for watching TV episodes and movies.

Stream HBO GO on your Mac.